Mr. Gregory has served as a General Dynamics senior level multi-disciplined business executive, retiring after 31 years. His excellent management and economic development skills have proven that he is a results-oriented executive who understands the bottom line and has demonstrated abilities to analyze problems, implement solutions, reduce overhead costs, restructure for efficiency and develop new product lines consistent with an organization’s capabilities. During his tenure with General Dynamics, he performed as Program Manager, Nuclear Submarine Repair, Manager, Nuclear Quality Control, Director Nuclear Construction & Engineering, Director of Shipyard Operations, Director of Manufacturing and General Manger.

In the area of general management, Gregory has improved the performance of a facility operating at 38% over budget, reducing costs to meeting budget within one year. He has reduced facility overhead rates resulting in plant operating at 30% less than other comparable division installations, increased employment from 375 to 700 employees in three years by capturing a larger share of the existing market and introducing new product lines. He also developed strong relationships with state and local development organizations, enhancing facility growth through project financing, employee training and political support.

Mr. Gregory reorganized and modified general Dynamics production techniques and replaced operating in a machine shop, pipe shop, steel fabrication, sheet metal and electrical/electronic shop, which resulted in reducing costs of operations by 21% and a net savings of $25 million per year. He also performed as the Program Manager for first major refueling and overhaul of a nuclear submarine. He ensured that the operation was completed on schedule and within budget. Under his leadership, his operation became the first shipyard in the United States to adopt the more control quality system and eventually all shipyards adopted MIL-Q-9858.

Gregory served as the President of Charleston Marine Manufacturing Corporation from 1993-1999 and presently is a Member. 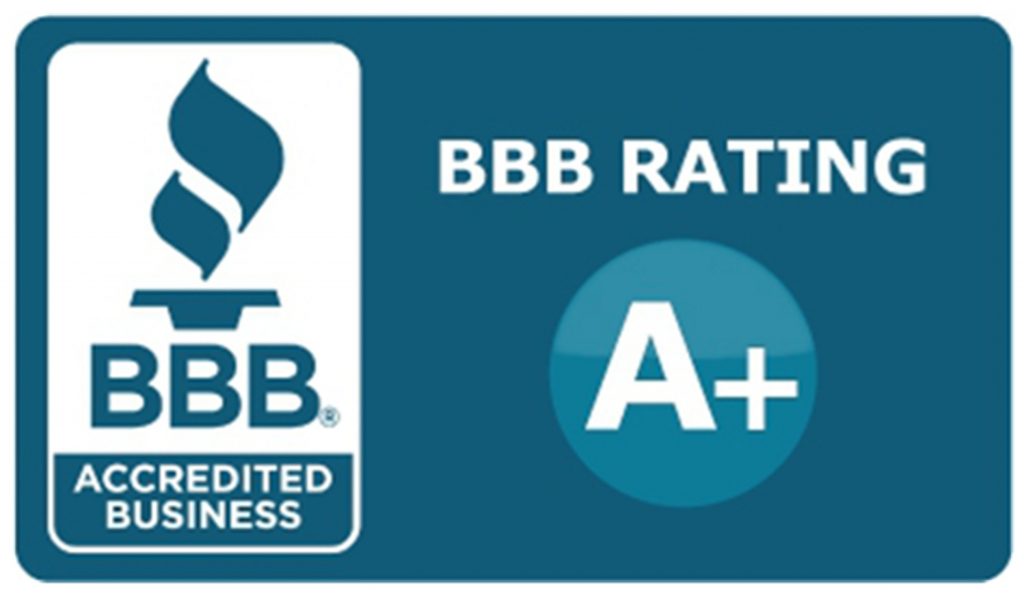